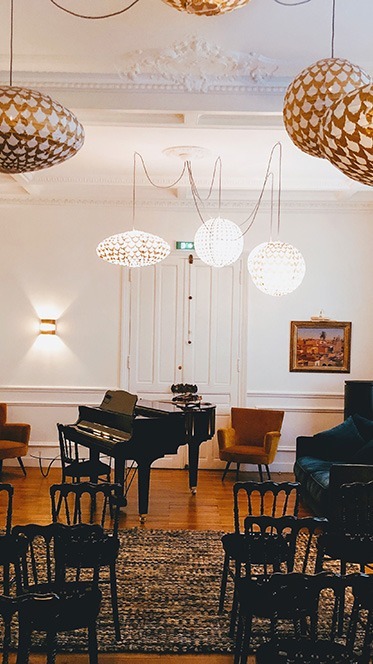 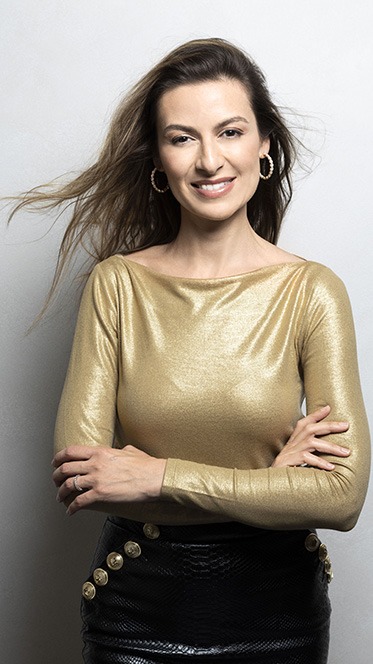 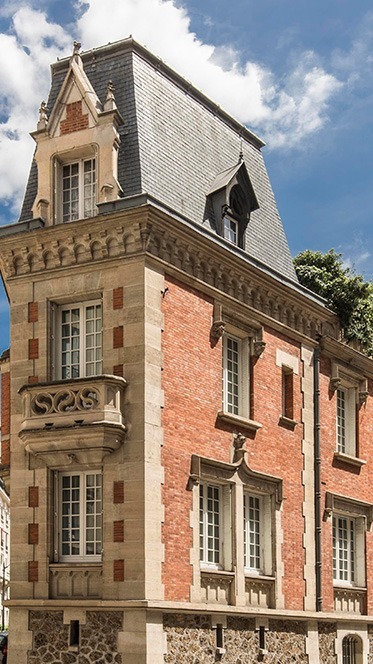 Sourire Music invites you to an exclusive masterclass with internationally acclaimed soprano Chen Reiss in the luxurious surroundings of an intimate and relaxing Parisian “hôtel particulier” in the 16th arrondissement. Sourire Music is a new association founded by Chen Reiss in collaboration with Sourire de Passy. The association is dedicated to supporting young artists by providing them with vocal instruction and a performance platform in Paris.

The number of places for the masterclass is limited. To apply, please send a CV and recording link (optional) to contact@souriremusic.com. If you are successful in your application, you will need to pay the registration fee to secure your place. Help with accommodation will be provided upon request.

If the masterclass is cancelled due to COVID-19 or other unforeseen circumstances, a full refund will be issued within 14 days of cancellation. 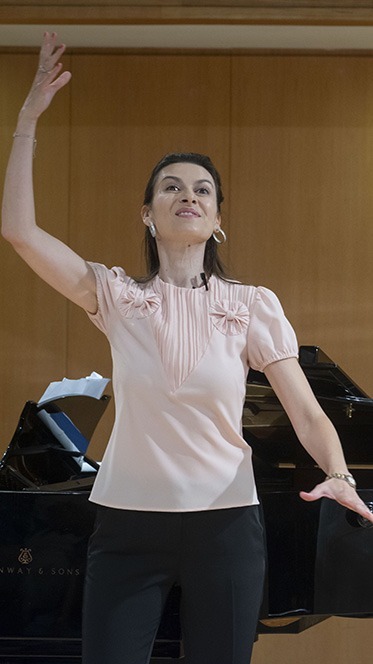 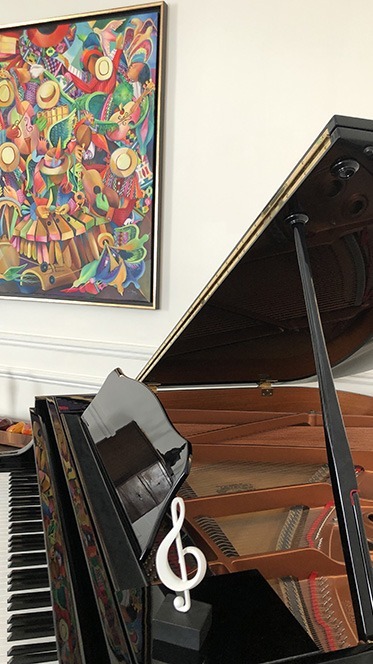 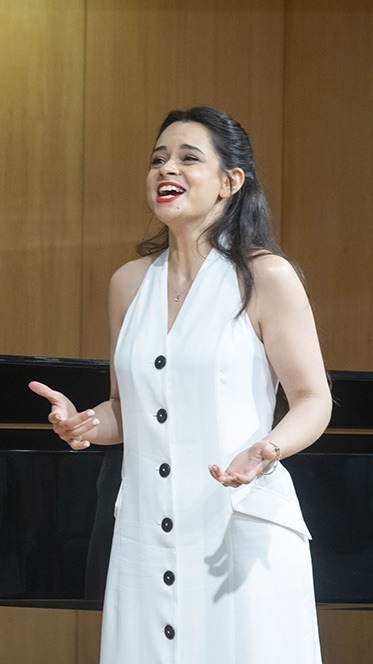 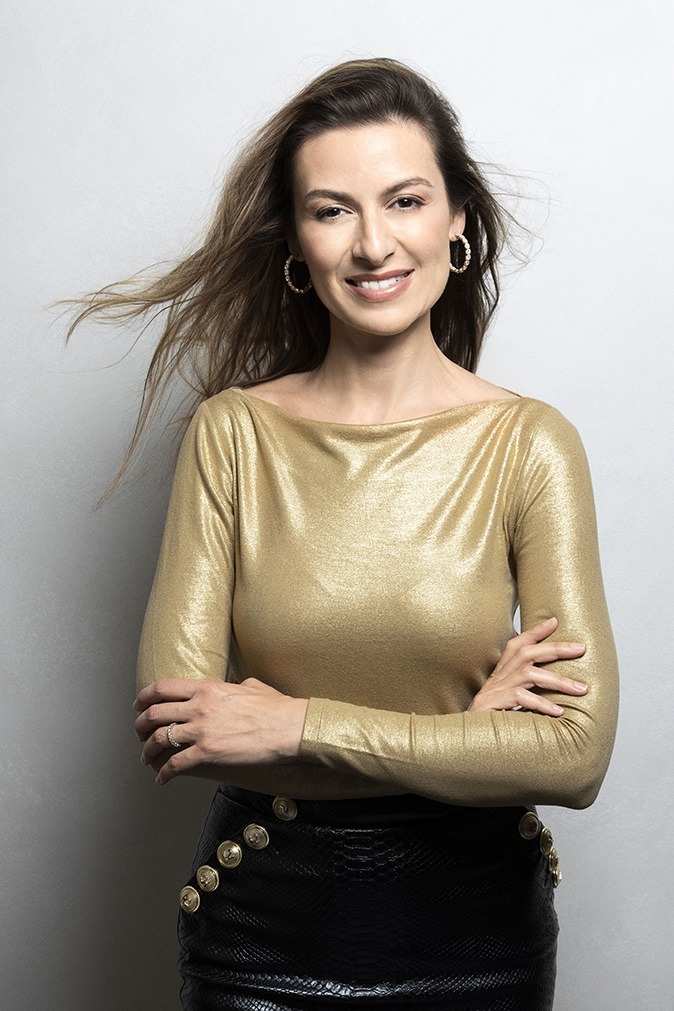 Her operatic repertoire includes Mozart and Handel heroines, Gilda (Rigoletto), Adina (L’Elisir d’amore), Zdenka (Arabella), Sophie (Der Rosenkavalier) and the title role in The Cunning Little Vixen. Her concert repertoire spans from Bach and Haydn, through Rossini and Mahler, to Berg and Strauss.

She has recorded widely from Cimarosa and Salieri to Fauré, Mahler, Stravinsky and Lehar, and in 2020 releases an album of rare Beethoven arias and songs. In 2014 Reiss was invited to sing for Pope Francis during the Christmas Mass, which was broadcast worldwide.

With the Vienna Philharmonic she was the guest soloist at the 30th anniversary celebrations of Tokyo’s Suntory Hall, and with the Orchestre National de France she took part in the 2019 Bastille Day ‘Concert de Paris’, televised live from Paris’s iconic Eiffel Tower. Accompanied by the Berlin Philharmonic and Sir Simon Rattle, she sang the soundtrack to “Perfume: the Story of a Murderer”. Chen has been giving Masterclasses regularly since 2014 in the UK, Germany, Israel and more.